The question on everyone's lips... 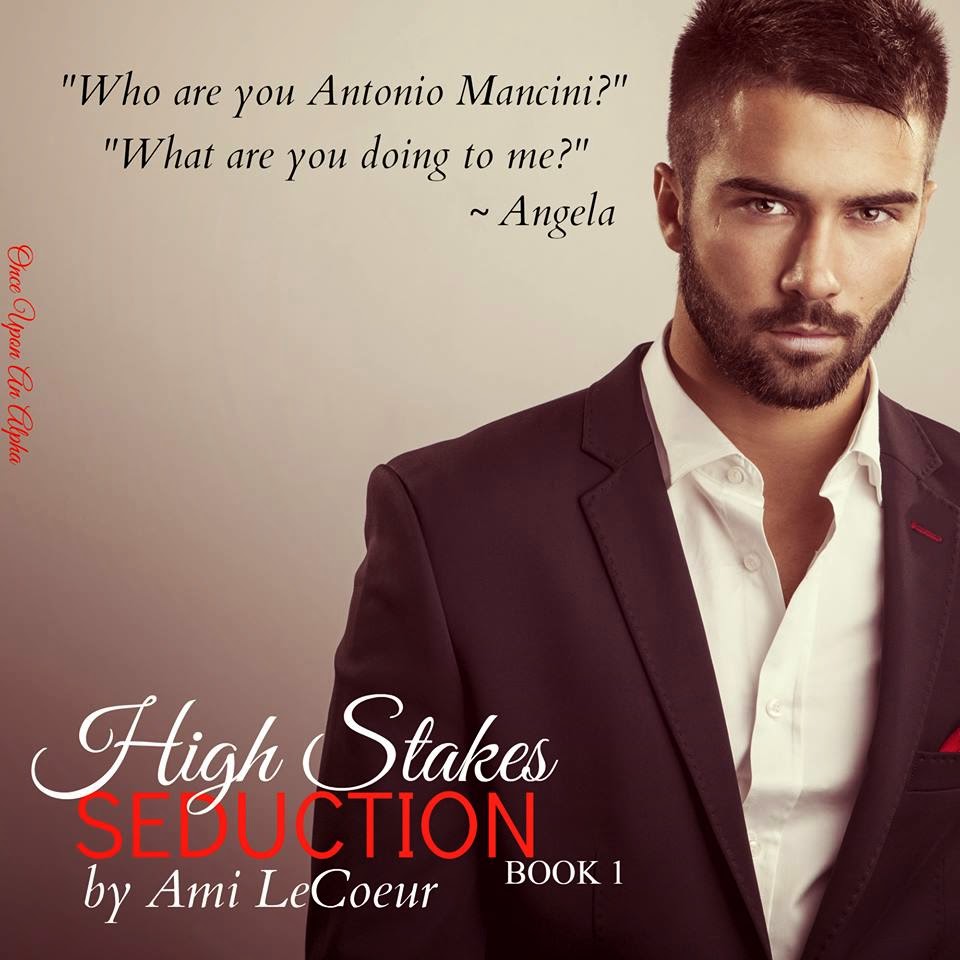 Find out Today!! Only 99 cents

Angela has serious decisions to make... and they involve the mysterious Antonio Mancini.
Is it only a matter of time before she falls under his spell? 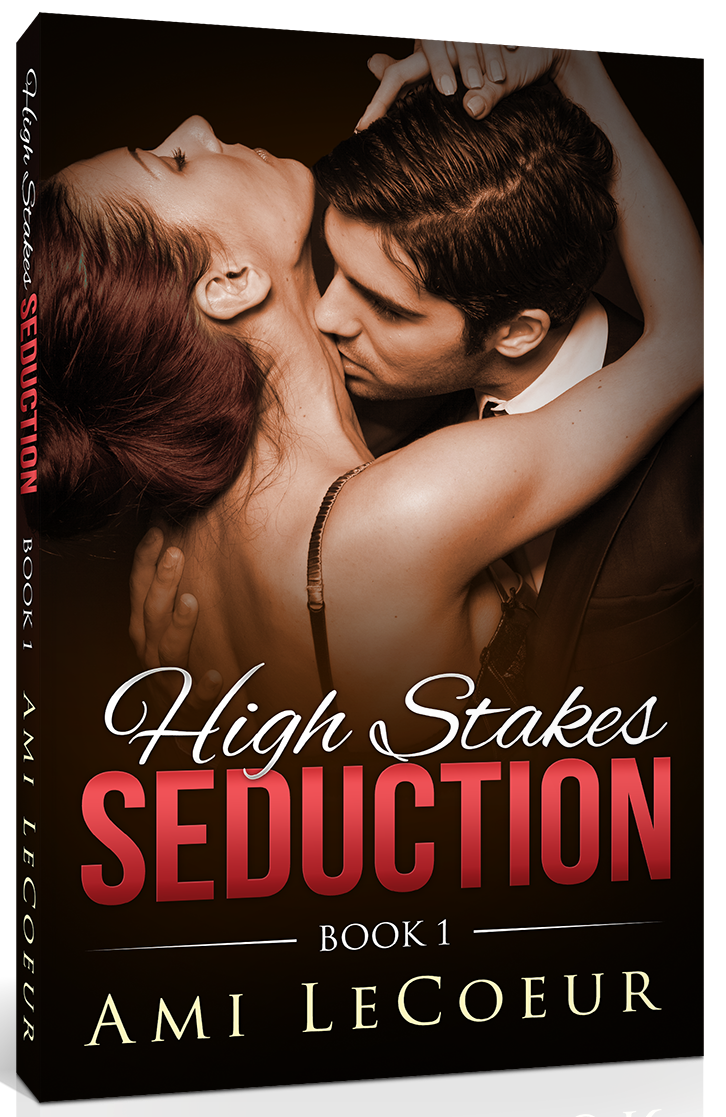 High Stakes Seduction goes live by the end of this week. I am so grateful for all the wonderful reviews you have posted for Book 1 on Goodreads! Watch for the release of each new book in the serial every 2 weeks or so.

I hope you enjoy the rest of the story.
Posted by Ami LeCoeur at 1:32 AM No comments:

ARCs for High Stakes Seduction went out Friday afternoon. If you signed up to participate and haven't gotten your copy yet, please be sure to email me at amilecoeur@gmail.com and include the email address you signed up with. We did have a few glitches, but hopefully you weren't one of them!!

And thank you for the reviews that are already posted!!  You make me blush!
Posted by Ami LeCoeur at 3:10 AM No comments:

My latest series, High Stakes Seduction is almost ready for release. Before it goes live, though, I'm looking for some readers who would like to have the chance to read and review the book before anyone else.

This steamy romance features Angela, who recently dropped out of college to take care of her disabled sister after an accident took their mother. But dad isn't coping well, and between his drinking and gambling, he's headed downhill fast, spiraling into debt. He disappears one night, desperate to avoid the mobsters who are intent on collecting the debt.

A phone call shifts her life irrevocably and she's suddenly faced with new challenges - including dealing with Antonio Mancini, the devastatingly attractive man who holds all the cards in a game she must master if she has any hope of securing the future for her and her sister.

To sign up for a review copy of this new novella before anyone else, just fill out the application at http://bit.ly/ARC-Ami

The only requirement is that you are able to read and review Book 1 by the time it goes live on September 26.

Angela struggles to understand Antonio... His rules, his companions, his attractiveness. Can she play his game without succumbing to his obvious charms? 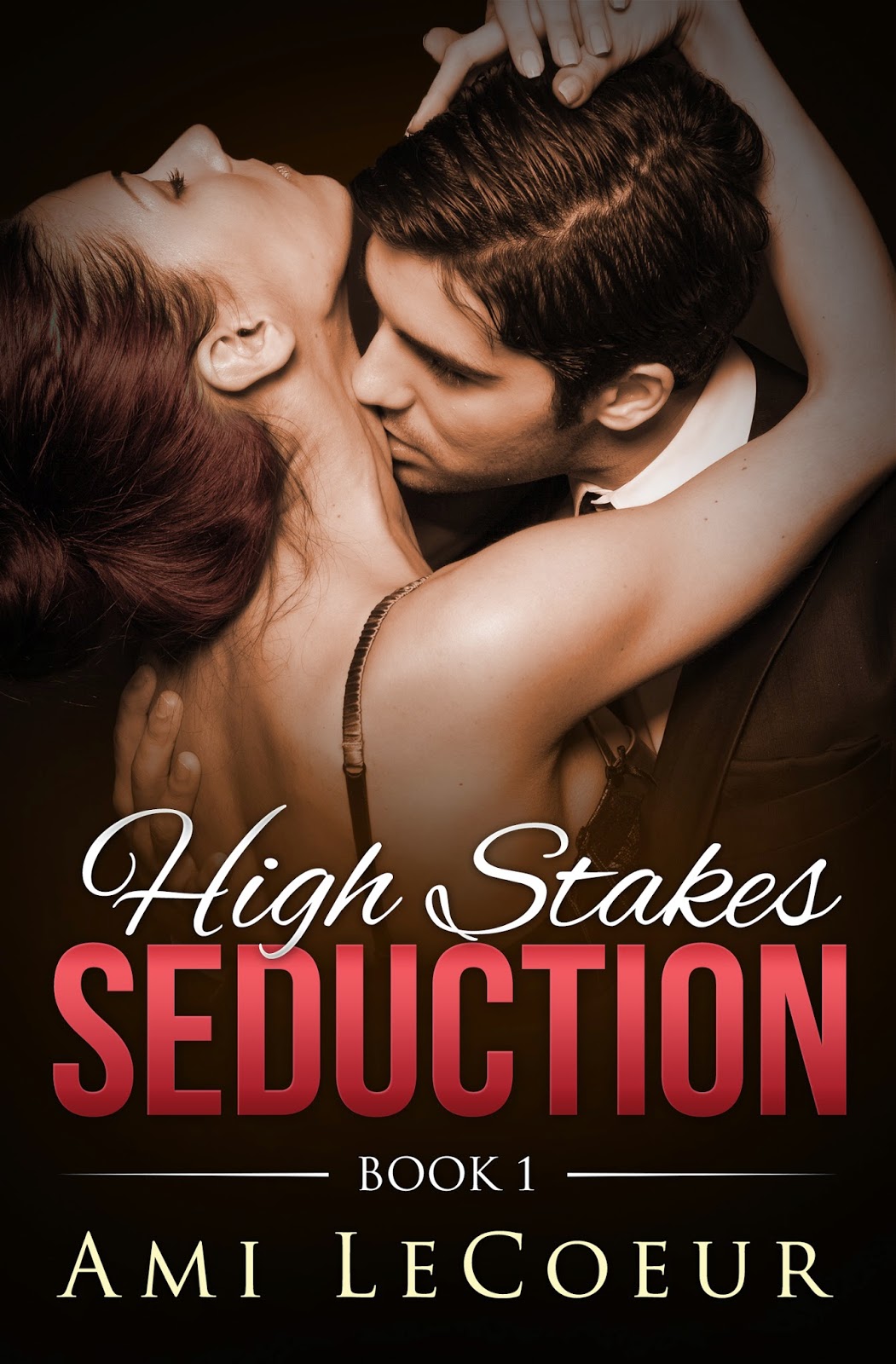 
After a horrific accident that killed her mother and left her sister in a wheelchair, Angela Tilson dropped out of college to care for her remaining family.

But her father wasn't faring well. Between binge drinking and gambling, he didn't have much time or energy left for his daughters. When threats started coming in, demanding payment of the debts he'd racked up, he took off, leaving the two girls to fend for themselves.

Months later, Angela receives a call that changes their lives forever. The call closes the door on their father's disappearance, but sets in motion a new set of dangers and complications, including the powerful, and mysteriously connected fashion mogul, Antonio Mancini.

Antonio is attractive, remote, and very much in control. He quite literally holds the key to their security and wellbeing in his hands. He offers Angela a job, and the means to repay her father's debts... but the conditions require her to step way outside her normal boundaries.

When Angela accepts the new challenges before her, she must battle her growing attraction for Antonio, and conquer her own fears and secrets. The stakes are high - she and her sister could lose everything if she doesn't follow the rules to this game he's set up.

This steamy novella is Book 1 in the ongoing serial that concludes in Book 5. Adult situations and mature content make this a book for 18+.

Join my Mailing List to get news about the upcoming releases.
Posted by Ami LeCoeur at 4:33 PM No comments:

Seducing Sarah Book 5 - The Advocate: A